Our teachers have developed several programs that will gradually guide you through the yoga basics. Practicing yoga at home with Ekhart Yoga means you can take your own pace and repeat classes if you need to. If you come across something difficult or confusing.. leave a comment and ask the teacher. We are here to help you!
You can find beginner programs and classes in a wide variety of styles and by different teachers. Yoga comes in many forms, and is taught in many ways and finding the right yoga for you is important. So do try a few different styles and flavors to find the right one for you.

Power yoga is a general term used in the West to describe a vigorous, fitness-based approach to vinyasa-style yoga. Though many consider it to be "gym yoga," this style of practice was originally closely modeled on the Ashtanga method. The term came into common usage in the mid 1990s, in an attempt to make Ashtanga yoga more accessible to western students, though, unlike Ashtanga, power yoga does not follow a set series of poses, so classes can vary widely. With its emphasis on strength and flexibility, power yoga brought yoga into the gyms of America, as people began to see yoga as a way to work out.

Flow yoga, also known as Vinyasa yoga, is a term that encompasses several styles of yoga. What they all share is a focus on synchronizing the body's motions and the breath. This synchronization results in a very steady workout, and it increases mental focus. 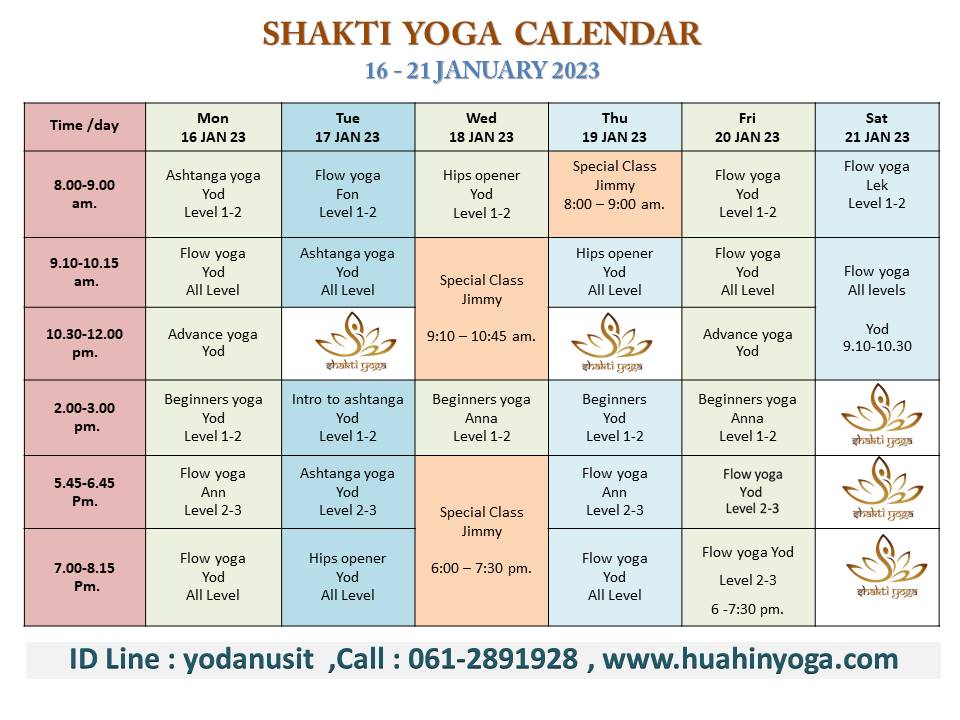